What is Zooming Magazine?

Zooming Magazine was born with the idea of making visible the forgotten social realities of today’s world. A social journalism focused on those people who lack relevance in traditional media.

This magazine is guided by journalistic values, of social commitment, truthfulness and impartiality, alien to the influence of economic powers.
The authors acquire responsibility with society and with the readers of this magazine, in the transmission of quality information.

What do we cover?

This medium offers international coverage of social and humanitarian conflicts, wars, vulnerable groups and cultural realities …
We also have the “Column” section in which our collaborators will give their vision on certain social issues.

Lara Sánchez is a social educator. The effort and sensitivity to make visible the most vulnerable realities has directed their efforts and work to collaborate in different international cooperation projects.

She has participated in various situations of social vulnerability such as the exclusion and inequality of Andean society in the Bolivian highlands, the situation of refugees in Greece, the disability  in the area of Morocco or the Senegalese rural population.

She believe in truthful communication and close to social sensitivity. 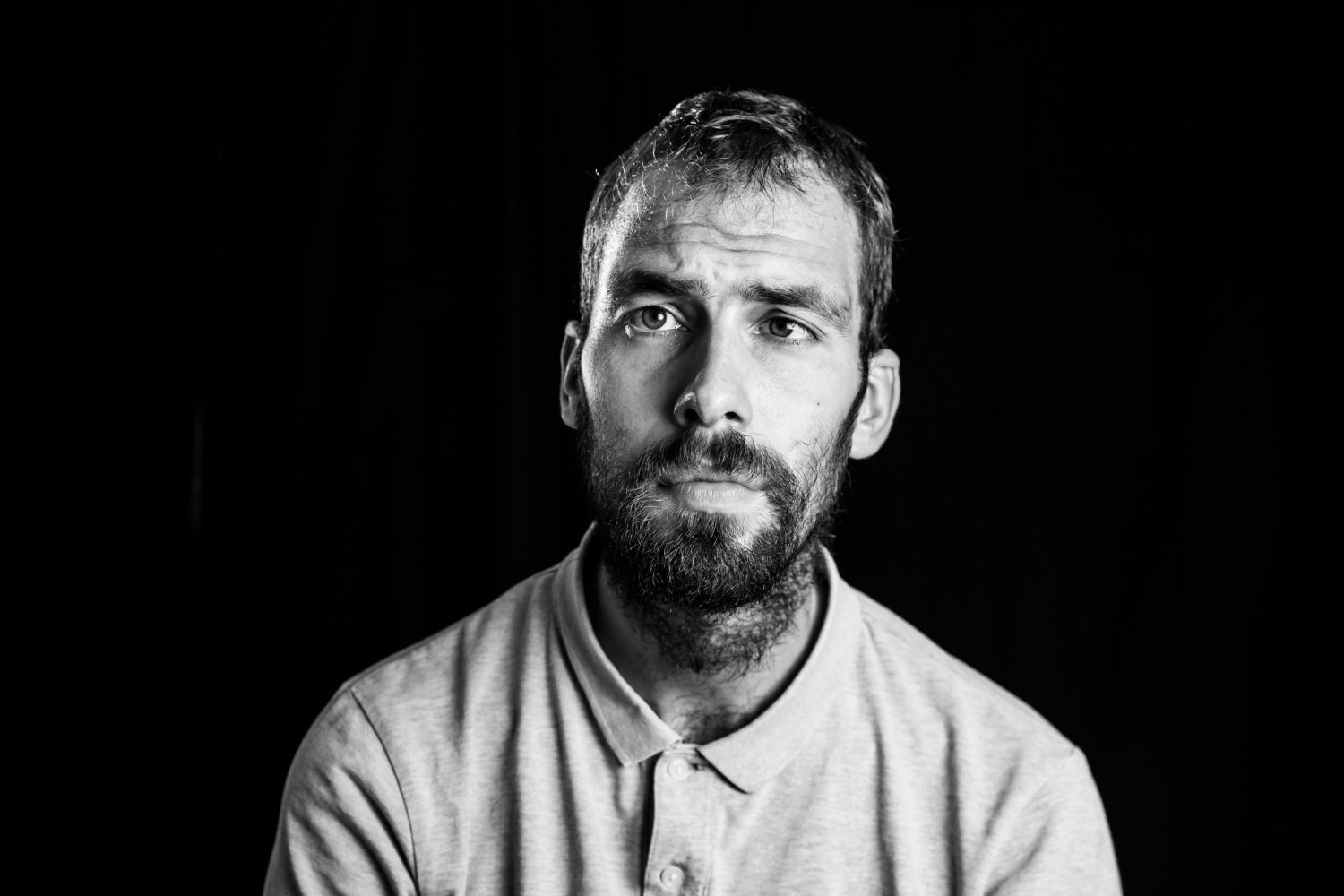 Diego Herrera Carcedo is 30 years old photojournalist, journalist and videographer whose work is mainly on social conflicts around the world.

His training began when he was young taking photos around his society and after he continued his studies getting the Higher Degree in Audiovisual and Spectacle Realization and later with the Audiovisual Communication university Degree that finished in 2017.

He loves capturing unique moments that show feelings, that excite who sees his photographs. He knows that the empathy is one of the most important feature for make a good reportage and when he works with vulnerable people he integrates with them because he likes the journalism from and for people.

He has experience as photographer in international social conflicts like Spain, Serbia, Bosnia, Greece, Moldova, Ukraine and Armenia.